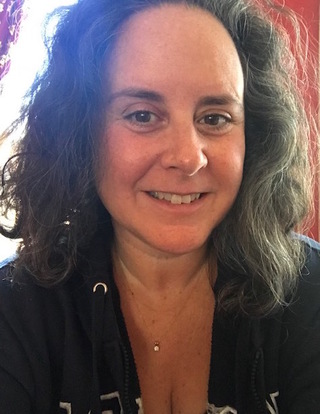 No filter (obviously) photo my husband likes because cleavage 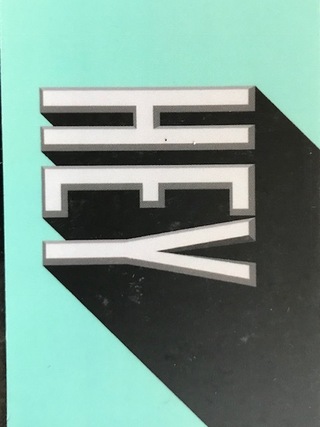 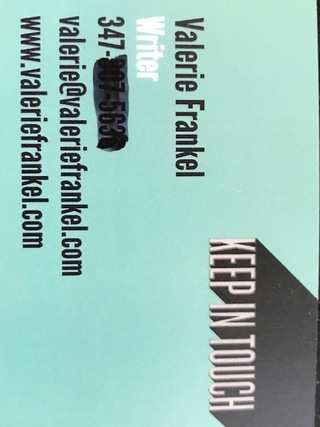 Some Info About Me (in Awkward Third-Person)

Valerie Frankel is a seasoned ghostwriter who has collaborated with iconic celebrities and VIPs on bestselling novels and non-fiction projects. (Go to the Ghostwriting page for more info.)

Under her own name, Val’s first novel, A Deadline for Murder, sold to Simon & Schuster when she was 25. Since then, she has published an additional fourteen novels, three lifestyle guides and two memoirs. Her books have been published in scores of countries on five continents. Three of her novels—Smart vs. Pretty, The Accidental Virgin and Fringe Girl—have been optioned for film and TV productions. The Girlfriend Curse was nominated for a Quills Award in 2005. Fringe Girl and Fringe Girl in Love were nominated for Cyril Awards in 2006 and 2007 respectively.

In addition to writing books, Val is an award-winning journalist. From 1991 to 2001, she was articles editor at the Mademoiselle magazine. During her tenure, she wrote monthly advice columns on sex, men, dating, etiquette and friendship. As a freelance writer, Val has been a fixture at Self, Parenting and Good Housekeeping, as well as a contributor to nearly every major woman’s magazine in the United States, and many abroad. Her articles have been reprinted around the world, from Vogue Taiwan to Glamour Brazil to Cosmo Australia.

Val lives in Brooklyn, NY, with her hub and cats. Her two daughters have grown up and have their own lives now, which is wonderful and gratifying when it's not a little sad. She travels often and is proud of having worked with international clients.

What I Can Do For You

We can talk about any aspect of book publishing, how to come up with plot (for novels) or concept (for non-fiction), working with editors, writing a book proposal (what is a book proposal?), coming up with a marketing plan, titles, chapter breakdowns. How it all works, the process, from idea to hitting the bestsellers list.

If you know what your book will be and you'd like support and advice while you write it yourself, we can do that. If you need a more structured feedback schedule, we can figure that out, too.

In the past, some clients and I have sat side-by-side as we wrote every word of their books. Some clients prefer me to draft chapters and then we go over them together or separately. Whatever your style and comfort level is fine with me.

I can and have helped clients find literary agents, which is an invaluable service, to say the least.

Basically, if there is a book in you that just has to come out, I'm your surgeon? Mid-wife? Sorcerer? Shrink? Whichever metaphor works for you, that's the best one ever.

My goal as a ghostwriter is to use my skills, experience and networks to collaborate with you to conceive, write, edit, and sell your book, with a minimum of stress and drama, and a maximum of growth and fun.

My suggestion to anyone who's curious about how it all works and whether I'd be a good fit as a partner on your book project: email me. Fulfilling the dream of getting your book published might begin with that simple, small, brave step.